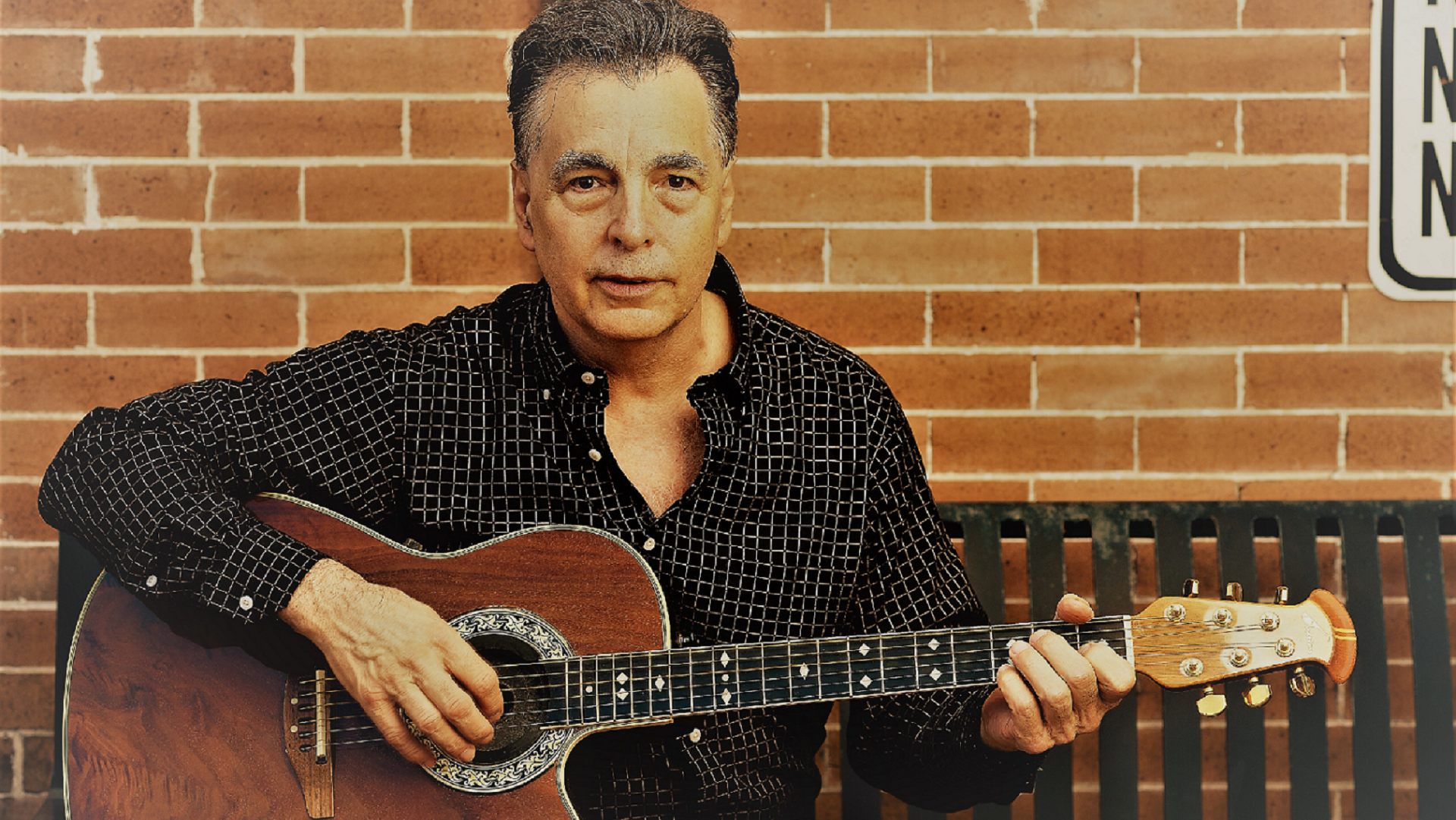 All Preview and Purchase

Album review by “The Ark of Music”

Bongo Boy Records has put together yet another stellar compilation album comprised of indie artists from around the world. This latest release – Backroom Blues, Vol. Ten – is a dynamic, soulful, explosive album containing nothing but blues music from a wildly talented group of performers.

Closing things out is Grit’s Guitar with “No Man’s Land”, another instrumental track that personifies this genre to the core – slow and cutting blues riffs over a sober, subdued beat; it’s everything we love about a classic blues track.

Down home blues blast Bongo Boy Records – BACKROOM BLUES, VOL. TEN BY VARIOUS ARTISTS: For listeners not acquainted with what the blues is all about, I’ll tell you right now… it’s NOT something you can “requisition“… you either know what they’re about, or you don’t…

The closing track of this 14-song blues bonanza is “No Man’s Land“, from Grit’s Guitar, and I knew as soon as I listened to the first two bars of this blues guitar gem that it was gonna’ be my pick for personal favorite… just over nine minutes of exquisitely soulful pickin’!

How Grit makes his instrumentals.

Most of the work during the creation of Grit’s guitar instrumentals is in the building of foundational backing tracks. Creating the band parts.

First, a suitable drum beat and pattern is chosen to set the groove.  Grit uses an SDRUM pedal made by Digitech which allows the user to select different drum patterns, tempo and gain levels.  He runs a stereo line out signal from the pedal direct to his Tascam Model 16 digital recorder and mixer.  The signal is set to max record level without clipping and a 9 minute 30 second track is recorded.

Next, Grit will record an inspired guitar rhythm track direct to the Tascam recorder to match the drum track length.  (No loopers used)  The signal goes from the line out of the selected guitar amplifier (Fender Super Champ X2 or Boss Katana Mkii) and any effects chosen are recorded along with the guitar signal from the amplifier.  No effects are added to this guitar part in the mix other than EQ and Compression when in the DAW.

Next, Grit records a bass track to go along with the beat using his Ibanez bass guitar.  He plays it through an MXR Bass DI phantom powered by the Tascam mixer.

Next, if inspired, a small guitar melody is recorded to give flavor to the guitar rhythm.

Next…it’s time to record the lead guitar piece.  Once the backing tracks are created the recorded tracks are then played back through the Tascam mixer through headphones to inspire the final recording part which is the free style and free flowing instrumental that Grit records.  Grit has no idea what is going to come out during this lead guitar recording.  He just says a prayer and then starts playing.  What come out and is recorded in the first take is what is used in the instrumental piece.  There is no editing so any mistakes (hopefully minor) are kept in the recording as part of the flavor of the sound.

Next, once all parts are recorded the wav files are transferred to the DAW, Studio One Professional, for mixing and mastering.  Gain levels are adjusted, EQ is applied, compression is applied and then the tracks are mastered to commercial level volume.

Next, the mastered wav file is then uploaded to Distrokid (Grit’s Guitar) and to the website (GritsGuitar.com)

That’s pretty much it.

Thank you for your interest in how these instrumentals are made.

Any questions can be sent to newharold744@gmail.com

The word “extraordinary” is a word that is reserved for special kind of talent.  I want to introduce you to some extraordinary teachers that are in my life now and responsible for some major breakthroughs in my musical development.  I highly encourage you to check them out.  All have helped me to leap forward with my personal musical journey (they have no idea how much they have helped me).  I thank the Lord for leading me to these extraordinary people.  Without their influence I would be stuck in a place of frustration not knowing how to move forward and break out of my box.  Today I am enjoying new skills and talents I didn’t know I had thanks to what I learned from them.  I have found my own playing style and am creating music the like of which I had only dreamed of before.  More to come later.  Thank you for visiting my website.

Here are a few live performances.  None yet with the new Grit’s Guitar Instrumentals but it gives an idea of who is Grit.

Down the Rabbit Hole at 100 Men Blues Hall

This Site Is Protected By
Shield Security →